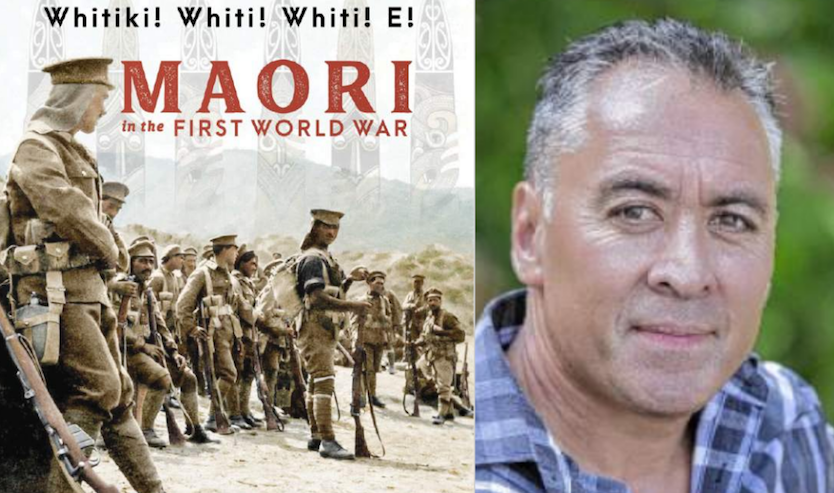 HISTORIAN Dr Monty Soutar has completed his second book Whitiki! Whiti! Whiti E – Maori in the First World War. The book a mammoth effort and the second of his books commemorating Maori involvement in World Wars 1 and 2 will be launched at Auckland War Memorial Museum by the Prime Minister on June 5.

Dr Soutar says “readers who expect a book that does justice to the Maori story in WW1 will not be disappointed”.

A second launch will take place in Gisborne on Saturday, June 8. The launch marks the centenary of the Hui Aroha held at Gisborne racecourse in 1919. The Hui Aroha welcomed the Tairawhiti Battalion home after WW1.

“At the time Dr Soutar says, the Hui Aroha was promoted as the biggest Maori gathering in New Zealand. Shops were closed and most of Gisborne attended it”.

The second launch, planned and organised by the Nga Taonga a Nga Tama Toa Trust, will start off with a parade from Poho-o-Rawiri Marae at 11:20am. For a copy of the itinerary click here